The Same Old Whine (Of Babylon)

A recent spate of anti- Adventist eschatology has been infecting cyberspace. It’s the same old whine (of Babylon), only coming from among us: Rome is no longer an important player; Sunday persecution will never arise; our end-time scenario is from Ellen White, not the Bible; and we must stop scaring people.Let’s take a look. For … Continued

Sometimes I am asked 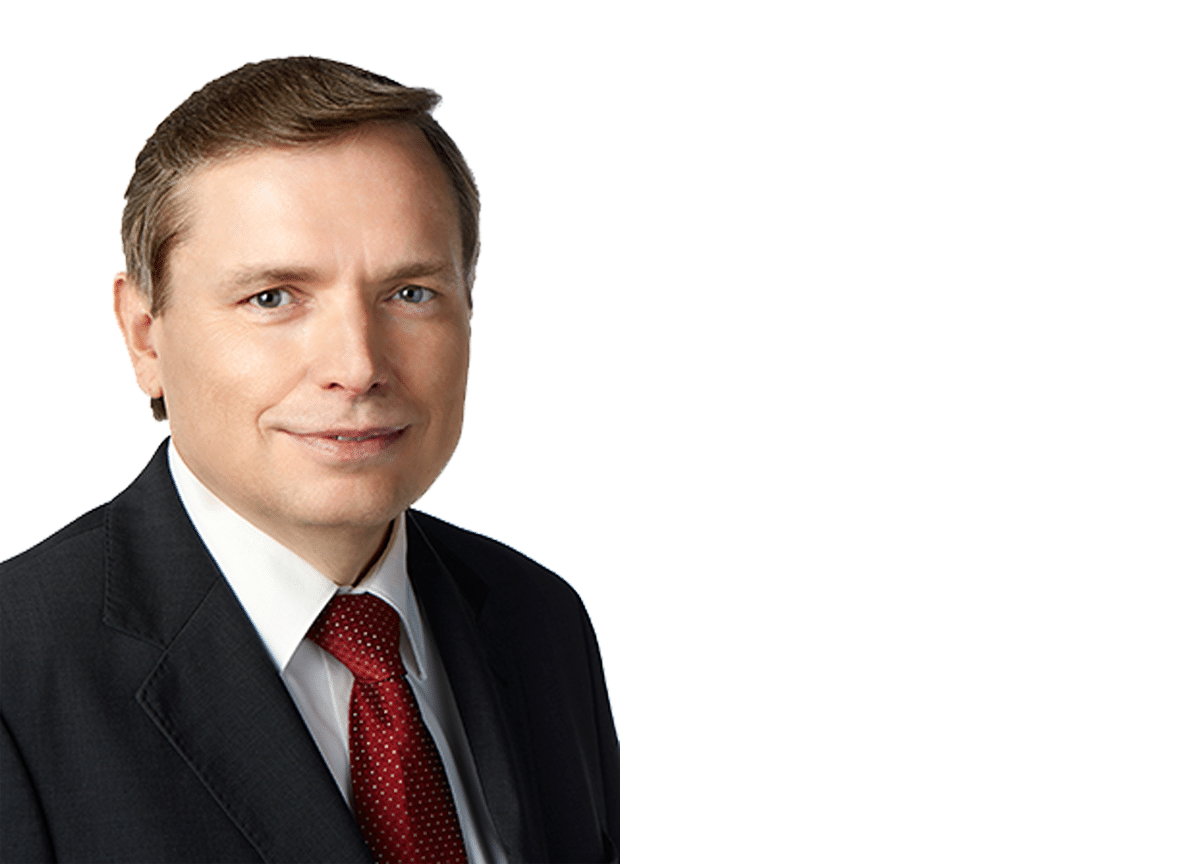 The following questions: Do we as Seventh-day Adventist provide room for the so called “new light?” Do we provide space for a new interpretation of some Scriptural passages? Do we believe in “progressive revelation?” To answer these questions, one needs first to clarify what is understood by phrases like “new light”, “new interpretation”, and “progressive … Continued

Questions have come to the Biblical Research Institute regarding the Seventh-day Adventist position on the Mark of the Beast in relation to Sunday observance, the conditionality of prophecy, and pertinent statements by Ellen G. White. The following questions summarize the main concerns that have been brought to our attention, which have been answered briefly.  1 … Continued

A Brief Statement from the Ellen G. White Estate Regarding the Consistency of Ellen White’s Statements on End-Time Events

The Seventh-day Adventist understanding of the Three Angels’ Messages—including the centrality of the gospel in its end-time proclamation, the Sabbath as the final expression of loyalty to the Creator, the final investigative judgment that leads to the Loud Cry and the close of probation, Satan’s counterfeit worship and enforcement of Sunday worship—are all consistent with … Continued

The only known photograph of Ellen G. White inside her home, “Elmshaven,” in St. Helena, California, was recently made public when published in a book entitled Angwin and Howell Mountain, by Katharine Van Arsdale, special collections librarian at the Pacific Union College (PUC) Nelson Library in California. The photo, which shows Ellen White seated at … Continued

Living Wisely Beyond the Pandemic

All life is a precious gift from a loving and grace-filled God (Gen. 2:7). Healthy, biblical, lifestyle principles are foundational to the Seventh-day Adventist health message and germane to who we are, and as Seventh-day Adventist leaders, we know how we should live. Sometimes, however, knowledge does not equate into practice. As we move forward, … Continued

I saw a company who stood well guarded and firm, giving no countenance to those who would unsettle the established faith of the body. God looked upon them with approbation.  I was shown three steps—the first, second, and third angels’ messages. Said my accompanying angel, “Woe to him who shall move a block or stir a … Continued

On Thursday, July 22, the General Conference Executive Committee met by Zoom. The primary purpose of the meeting was to discuss and vote on six leadership positions within the world field.  Following a brief worship led by Ted N.C. Wilson, focusing on John 17, a time of prayer was held focusing on various requests coming … Continued

From Dogs to Jesus

Dogs and their owners in Ecuador’s capital city, Quito, are thrilled that One Year in Mission volunteers have become part of their community. The young volunteers went to the city to share the love of Jesus—and surprisingly, this includes taking care of dogs. The story began when a Global Mission pioneer couple, Christian and Maribel, … Continued

The President of the Allegheny East Conference (AEC), Henry J. Fordham, and wife, Sharon Fordham, died tragically in a fire on July 18 at their home in Douglassville, Pennsylvania. Elder Fordham had served as AEC president since October 2012 and spent his entire 47-year ministerial career serving the AEC as a teacher, pastor, departmental leader, … Continued